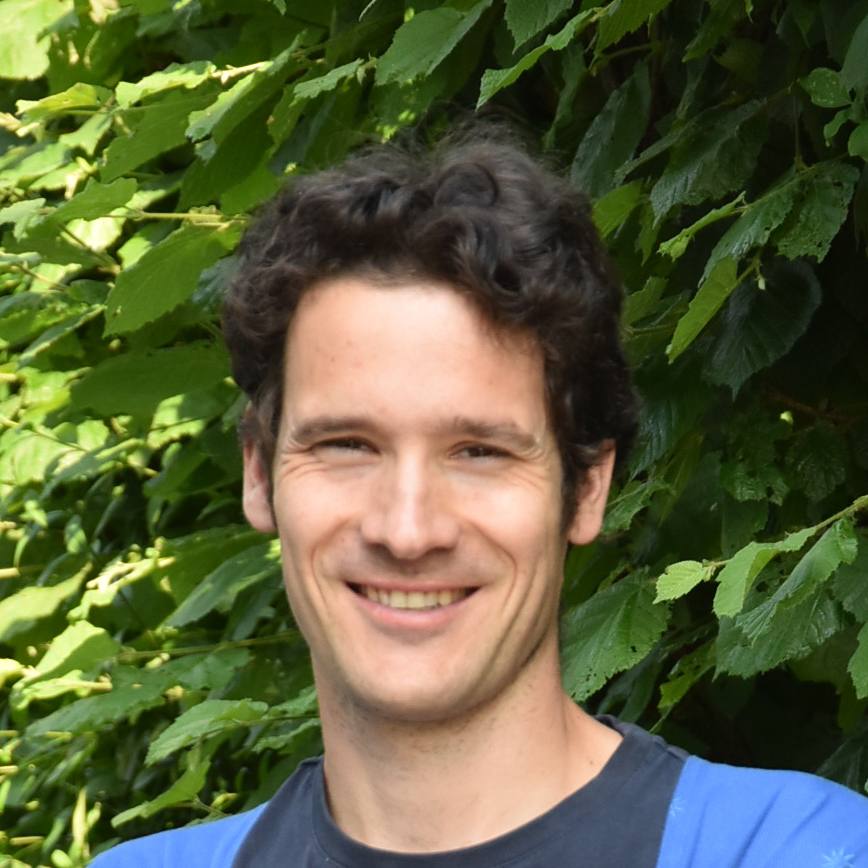 My name is Ingmar Marquardt, I am 33 years old, married and the father of two children. I have both a diploma and a master’s degree in media computer science, and work as a project manager and developer, as well as a lecturer. I live in germany.

In 2005, while in pursuit of my degrees, I fell ill with chronic, ever-increasing pain – first at the elbow, then at both wrists. This went on for years, and led to my introduction to our healthcare system, as I began my medical odyssey. I spent a lot of time in waiting rooms, for brief consults with several different doctors. Much money was earned studying my condition, which culminated in an unclear diagnosis, little meaningful help, and even less insight as to the cause of my pain.

At the time, I already had a basic understanding of the 5 biological laws of New Medicine, but thought, due to confusing presentations on the Internet and the literature at that time, that this discovery was only relevant to cancer. As early as 2003 we were able to leverage our understanding of the New Medicine to exert impressive control over a dramatic, familial cancer case in which the cause actually coincided exactly with the cause stated in the 5BN literature.

I was able to find my way out of my pain spiral after years of self imposed physical rehab. It was then I decided, after my experiences with conventional medicine, to take the responsibility for my health into my own hands. With the 5 Biological Laws of Nature, I already had a very promising trail, which I followed, hoping to put it to the test.

Over the next few years, I attended a one-day workshop, two one-week Naturnah seminars and basic courses 1-4 with Nicolas Barro. These offer a structured and quality-controlled training for therapists in Germany, inspired by the successful successful education system of the 5 Biological Laws of Nature in Italy. Here, I slowly became aware of the importance and scope of this discovery, and I realized along the way that with knowledge of the 5BN, a single, precise question would have sufficed to arrive at the root of my years of suffering – it was hard to miss, being so obvious.

I have been the Learning Group Leader of the 5BN in Wiesbaden since 2012, which is based on the training system of Nicolas Barro (in which I also participated in the lecturer courses). In the study group, we exchange experiences every month, examine specific cases, learn in theory and practice, and repeatedly test the 5 biological laws of nature.

Two public lectures on the subject followed as well as some volunteer „computer science activities”, such as the development of the eLearning module, co-development of the Q & A portal, webinar technology and more.

To this day, I regularly take part in webinars to deepen our understanding on a variety of topics – in addition to working on real practice cases.

For a long time I was bothered by the fact there was no good, free entry into the topic on the Internet. While bedridden for several days in 2016 with back pain (which I had known was coming for years because of my understanding of the 5BN), I had the idea for the introductory videos and created a rough script.

Due to the arrival of our second child, I waited until autumn 2017 before I dared to put the project into action on long winter evenings. I completed it in May of 2018 and hosted it on Youtube. I hope that it succeeds in attracting many more people to the topic and, above all, I hope that it helps remove entry stumbling blocks that unfortunately discourage its dissemination.

On this page you will find an introductory video series on the New Medicine’s 5 Natural Laws of Biology (5BN), which are also known as German New Medicine (GNM).
The biological laws were discovered by Dr. med. Ryke Geerd Hamer.